Together In Hope Project 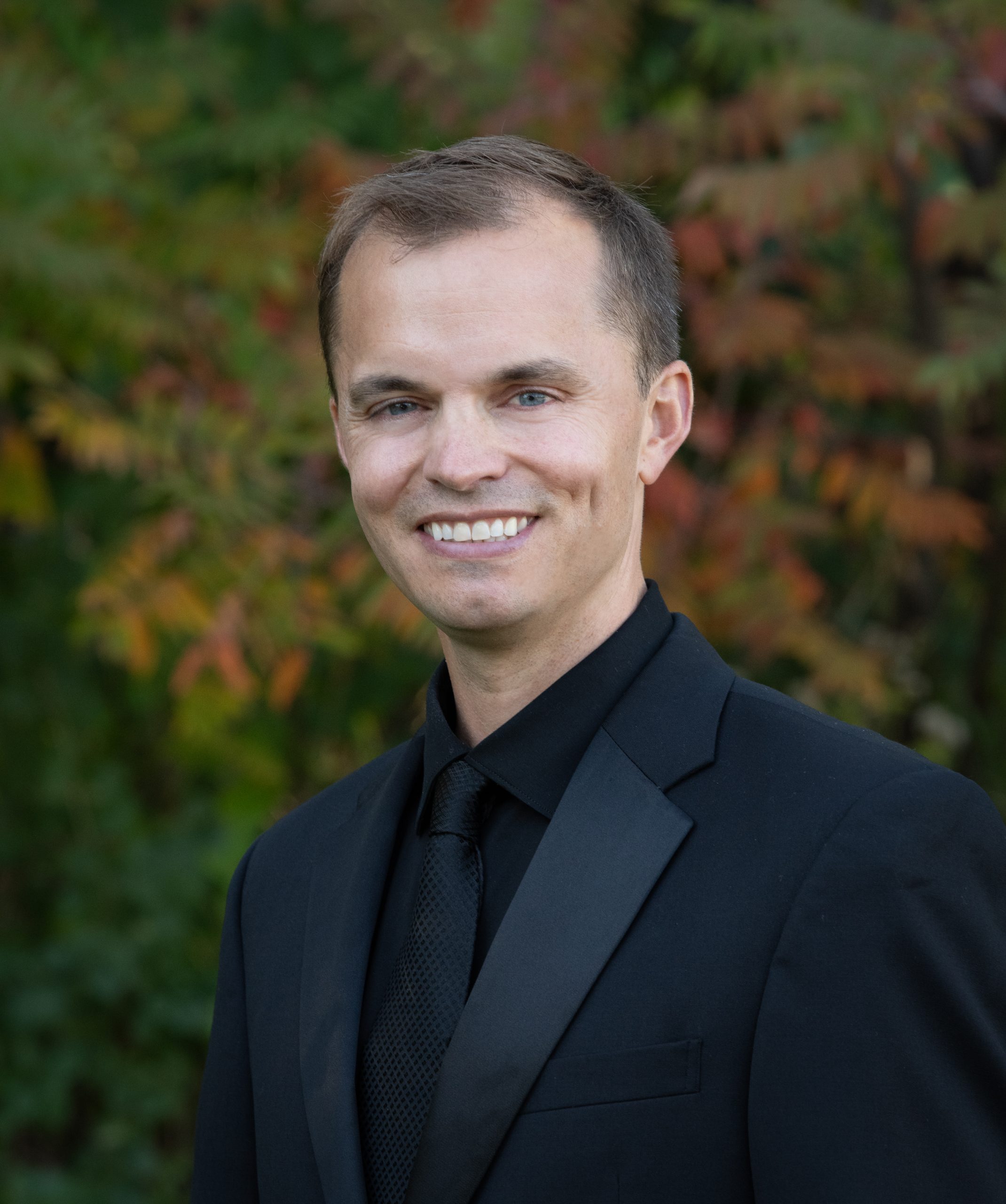 Mark Stover was named Artistic Director of the Together In Hope Choir in 2019. Regarded as a leading conductor and pedagogue in the United States and abroad, Mark shares his passion for people and building community through pursuing the highest levels of artistry.

In September 2018 Mark began an appointment as associate director of choirs at the University of Michigan where he conducts the Men’s Glee Club and the University Choir, teaches undergraduate conducting, and serves as the conductor of the Michigan Youth Chamber Singers.

Mark came to Ann Arbor from Northfield, Minnesota, home of Saint Olaf College, where he served on the music faculty as conductor of the St. Olaf Chapel Choir (SATB) and Viking Chorus (TTBB) while teaching conducting and a new course he designed entitled Music and Social Justice.
Additionally, Mark served for multiple seasons as the artistic director of Magnum Chorum, a semi-professional choral ensemble of over 60 voices based in Minneapolis-St. Paul. He has led ensembles in Ukraine, France and Singapore.

Mark was chosen to serve as co-conductor of the Together In Hope Choir’s performance at the inaugural concert of the 17th Annual International Festival of Sacred Music and Art in Rome in October 2018.

Mark holds degrees from St. Olaf College and Luther Seminary where he studied conducting and choral repertoire under the mentorship of Dr. Anton Armstrong and Dr. Paul Westermeyer.